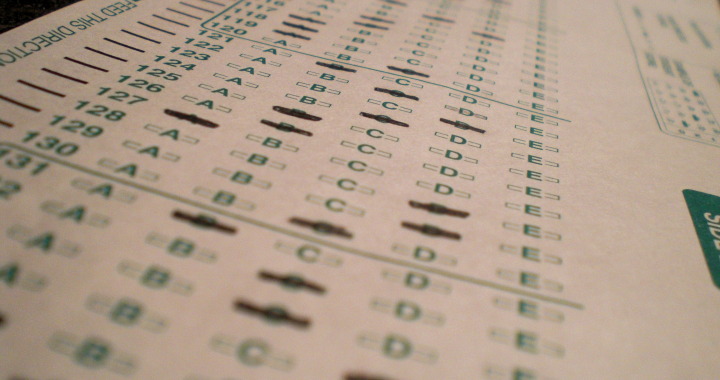 It’s been a lot of work coming, and now the first beta of Post Promoter Pro 2.1 is ready for testing. We’ve added a few big things, and fixed some bugs (both small and large). Here’s a quick rundown on what’s changed:

One of the most requested features, and one I’ve been wanting to include for a while. The API is a bit tricky, but I think it’s nailed down pretty well. You can now connect your Facebook account and choose if you want to publish to your own timeline, or the timeline of a page you have the publish permissions to. It uses your featured image as well to make it stand out amongst the other posts: With the addition of Facebook, I quickly realized that how we all managed the social media accounts was a bit…kludgy. I updated it to be a bit more “WordPressy” and use the table view. With debug mode on (like in the screenshot) you can also see when your Facebook and Linkedin tokens need refreshing.

Where do I get it

As before, if your’s hasn’t already, I’ve increased all license keys activation counts to allow users to test on a staging environment before going live. Please use them accordingly. You can download this beta from the Account Page