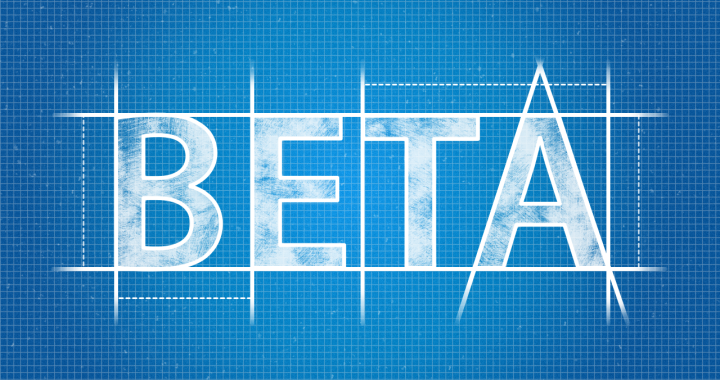 After a couple months of development and testing, the first beta of the next major version of Post Promoter Pro is ready for wide spread testing. With this release, I aimed to optimize the Twitter Experience. There are few changes, but the main ones are:

No longer are you limited to scheduling only up to 6 Tweets, one each day after the publishing of your post. Now you can endlessly add scheduled Tweets, and schedule multiples in the same day if you wish. Along side this new open ended sharing, you’ll also notice you can specify a featured image for each Tweet, and not just the one associated with the post! Each scheduled Tweet has the ability to define an image (or leave it blank for just a text Tweet), allowing you to change it up a little with each share.

In the Social Settings you can now enable Twitter Cards, which give a richer experience for those who view your Tweets shared with Post Promoter Pro. Before enabling this, you may want to make sure any SEO plugins you have installed aren’t doing so already. Twitter Cards are only supported on Tweets that do not contain an image attachment, and will use the Featured Image attached to the post Here’s what they look like:

5 Things to keep in mind while contributing to open source #wpaz https://t.co/dxykcnLSsr

Where do I get it?

As before, if your’s hasn’t already, I’ve increased all license keys activation counts to allow users to test on a staging environment before going live. Please use them accordingly. You can download this beta from the Account Page

Don’t have a license yet? Head on over to the Pricing Page and Get Started